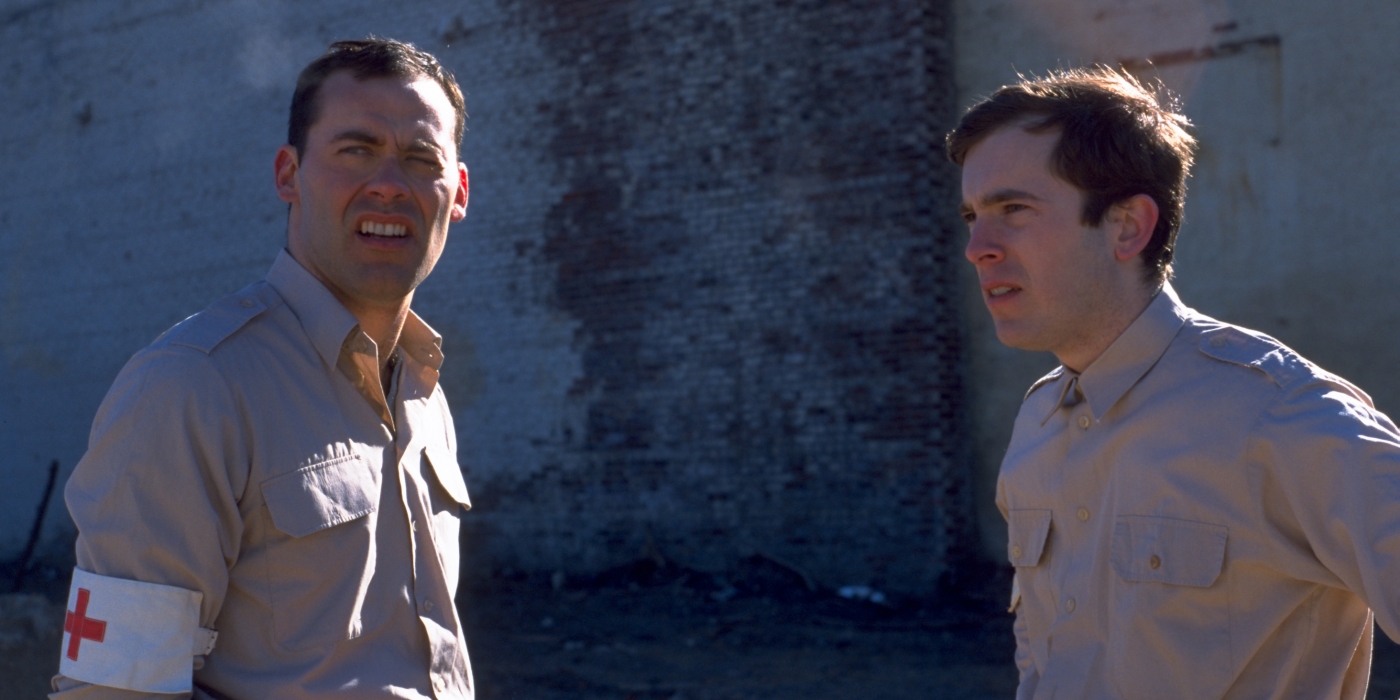 GENTLEMEN VOLUNTEERS is a classic love story in the tradition of Casablanca.  This lo-fi melodrama, played in promenade and performed with Foley effects, enjoyed four runs in Philadelphia and two at the Edinburgh Fringe.  The sweet and poignant narrative follows two American ambulance drivers and two European nurses losing their innocence against the backdrop of World War I.

HELL MEETS HENRY HALFWAY is an adaptation of Polish author Witold Gombrowicz's gothic serial novel Possessed. Commissioned by the Gombrowicz Centennial in 2004, this collaboration with the Riot Group's Adriano Shaplin features a mad prince trapped in a tower, an ailing doctor of alchemy, and a tennis player and her coach in a battle to prove who cares the least.

Inspired by Temple Grandin's Animals in Translation and some misunderstandings about Russian drama, CHEKHOV LIZARDBRAIN is a theatrical diagram of a mind in disarray. A master of ceremonies struggles to tame a circus of unruly memories inside the head of Dmitri, a lonely botanist. The New York Times called CHEKHOV LIZARDBRAIN “a gem” and included the play as one of the top ten theatrical experiences of 2008.

PIG IRON: THREE PLAYS is available for purchase for $18.00; copies can be ordered online by clicking here.