In conjunction with the all new cast performances of GENTLEMEN VOLUNTEERS we have two special opportunities this December.

The original cast reunites to perform the show that put Pig Iron on the map in the previous century, back when all these folks were in their twenties.

Don't miss your chance to see our two founding artistic directors, Dito van Reigersberg and Quinn Bauriedel on stage as Rich and Vincent. Joining them will be Cassie Friend as Mary, Emmanuelle Delpech as Francoise, and James Sugg as Jean. Cassie journeys to Philadelphia from her home in England for this special engagement and Quinn and James come out of retirement for this once-in-a-moment presentation. The twentieth anniversary of Pig Iron and the 100th anniversary of World War I were too much to resist.

December 20th at 3:00pm
Followed by a Lecture Demonstration of foley sound with James Sugg and Dan Rothenberg and moderated by Troy Herion
$100 per ticket

RSVP for these benefit performances by emailing maya@pigiron.org or call 215-425-1100

About Gentlemen Volunteers
Set against the chaos of World War I, GENTLEMEN VOLUNTEERS follows two American ambulance drivers from the idyllic campus of Yale University to the battlefields of France. An epic romance in the style of classic films such as Casablanca, GENTLEMEN VOLUNTEERS features live music and James Sugg's award-winning low-tech sound design.

"It's as stirring as Brief Encounter, with the sweep of Hemingway."
- The Guardian

Gentlemen Volunteers is performed in promenade. There is no fixed seating and the audience follows the action around the space.

Email today for these special tickets - they are sure to go fast. 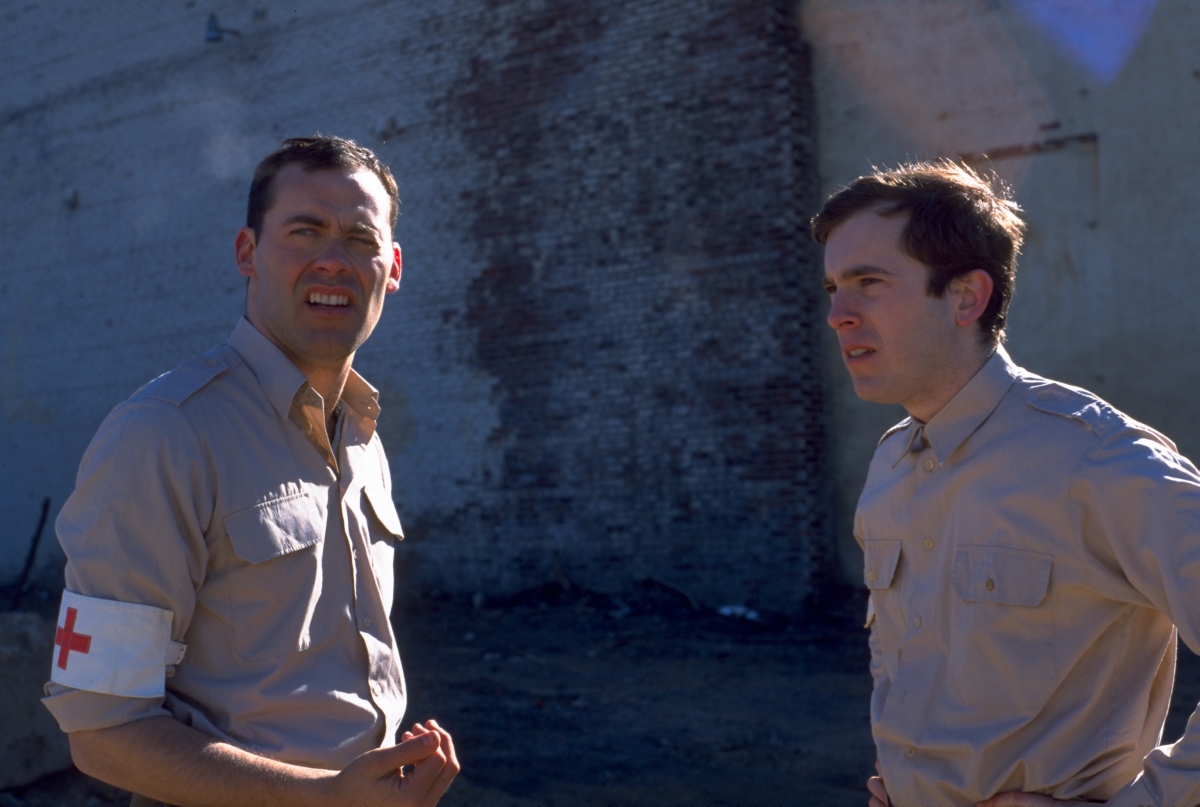 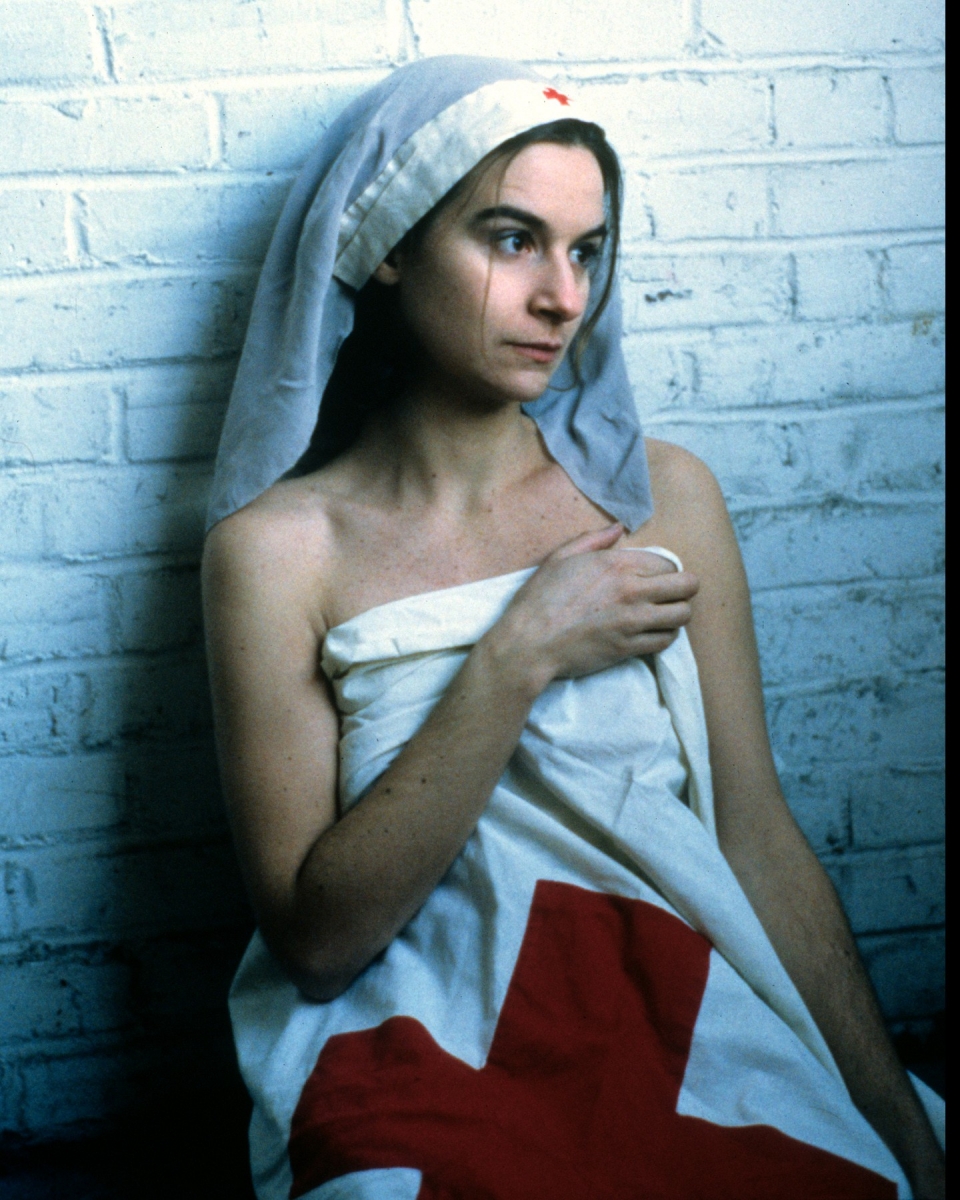 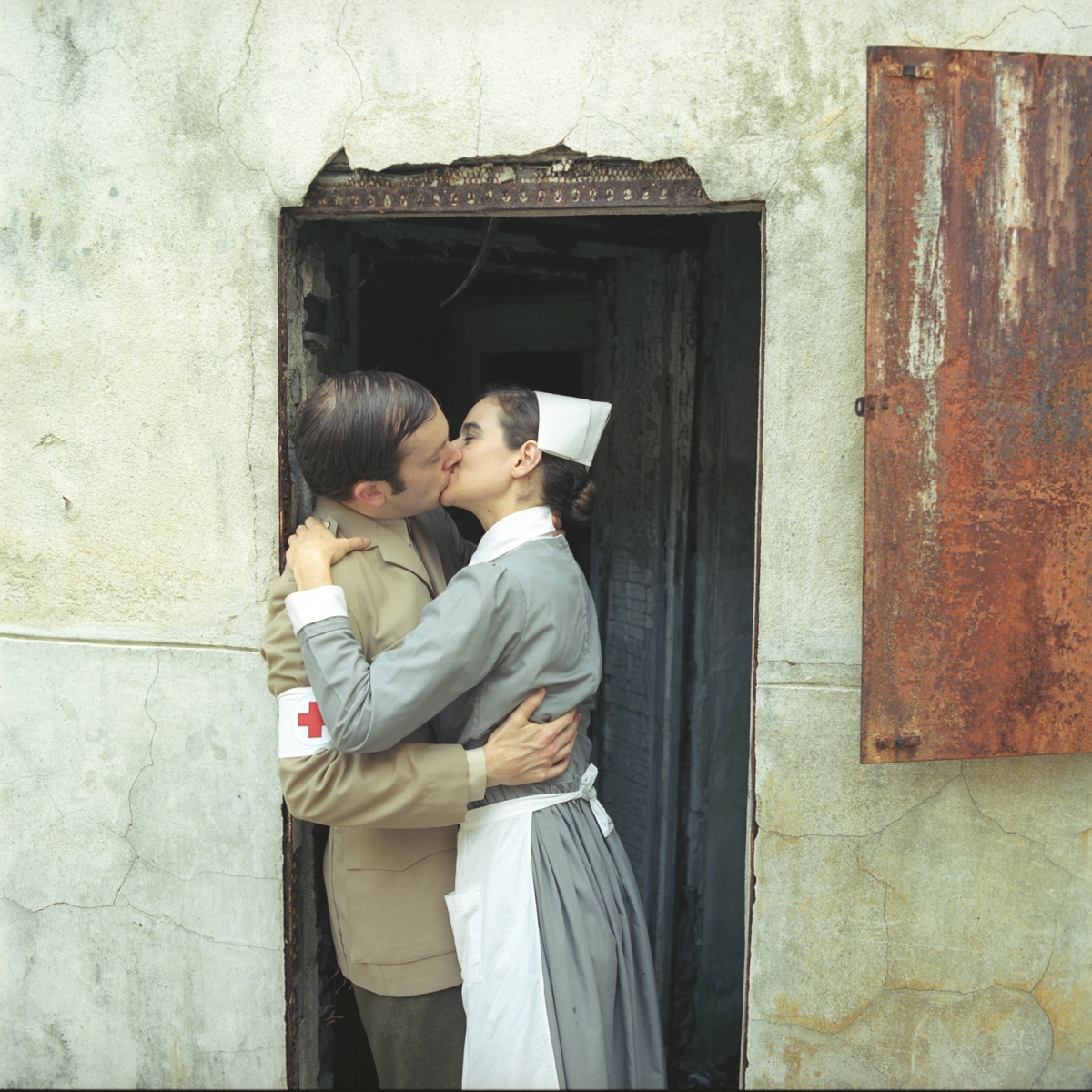 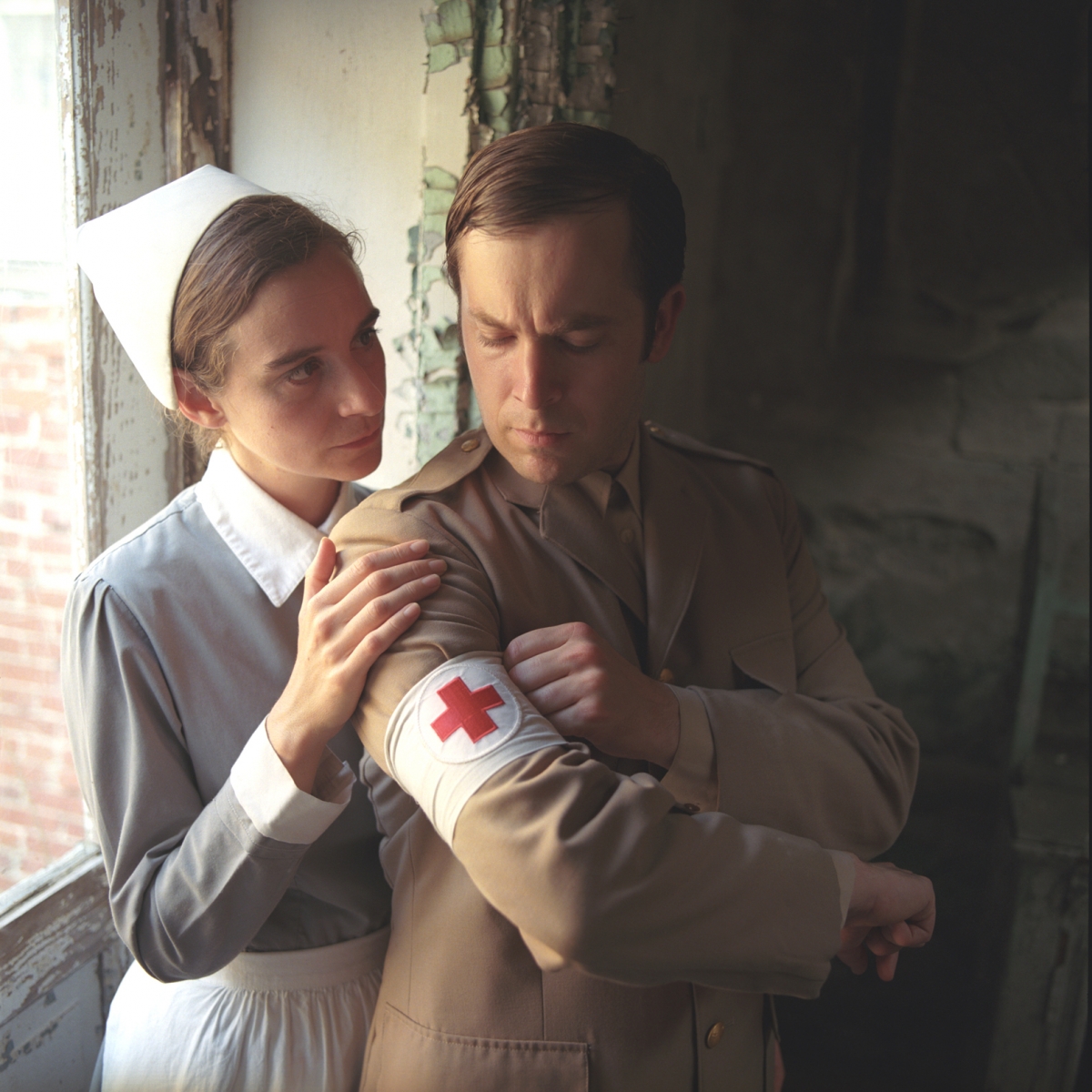 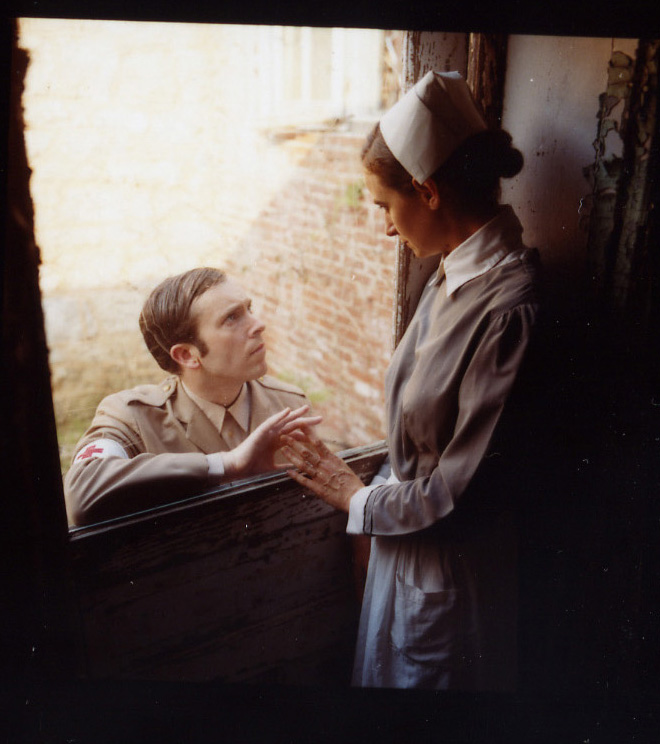