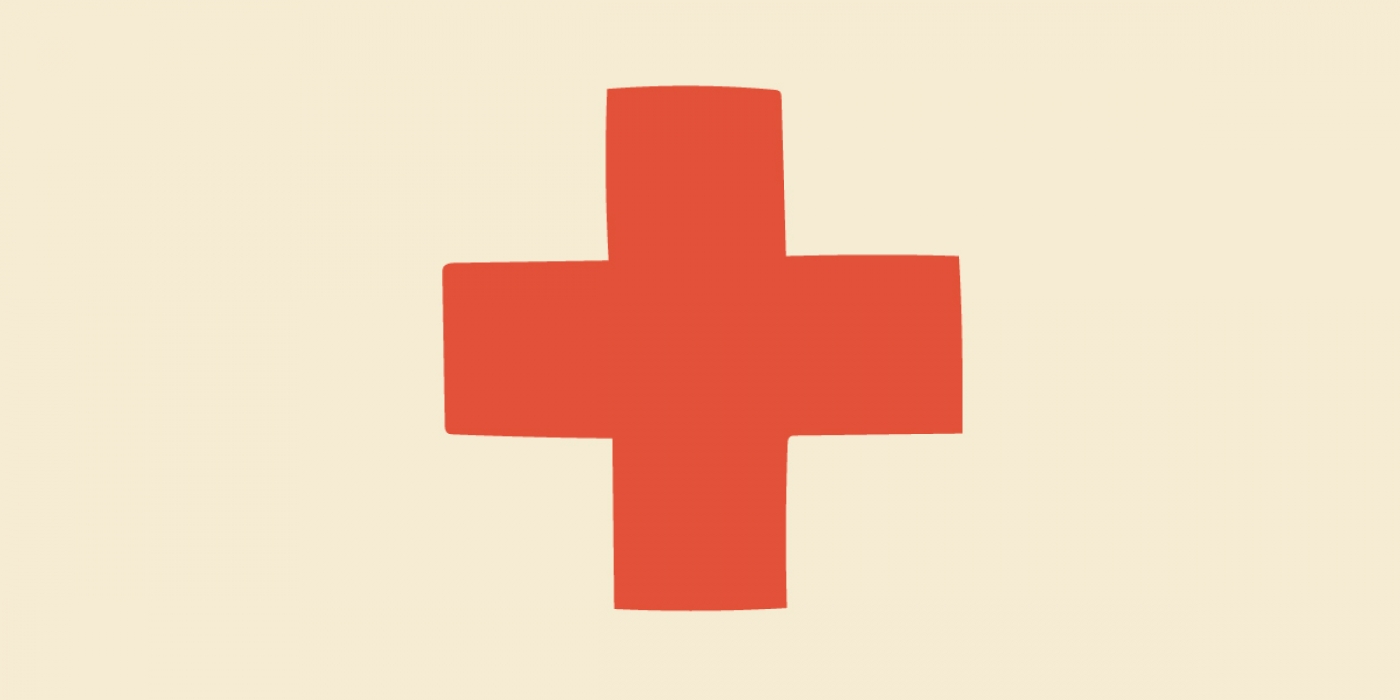 2015
“The production is an aesthetic triumph yet reaches beyond aestheticism to be full of humanity. It's a thing of beauty and a joy.” - The Scotsman

Pig Iron reprised one of its most acclaimed productions, GENTLEMEN VOLUNTEERS, to coincide with the company's 20th anniversary, as well as the 100th anniversary of the First World War.

A new cast brought this sweeping drama of American idealism and unlikely love affairs to life. Set against the chaos of World War I, GENTLEMEN VOLUNTEERS follows two American ambulance drivers from the idyllic campus of Yale University to the battlefields of France. An epic romance in the style of classic films such as Casablanca, GENTLEMEN VOLUNTEERS features live music and James Sugg's award-winning low-tech sound design.

GENTLEMEN VOLUNTEERS is performed in promenade. There is no fixed seating and the audience follows the action around the space. The number of tickets per show are limited. 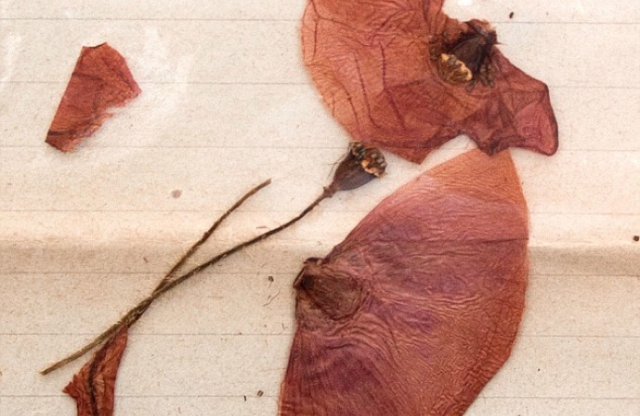 Love Letters from the Battlefield

We've uncovered a plethora of World War I love letters. This one, sent to a lover along with a flower, is definitely worth reading.*  » 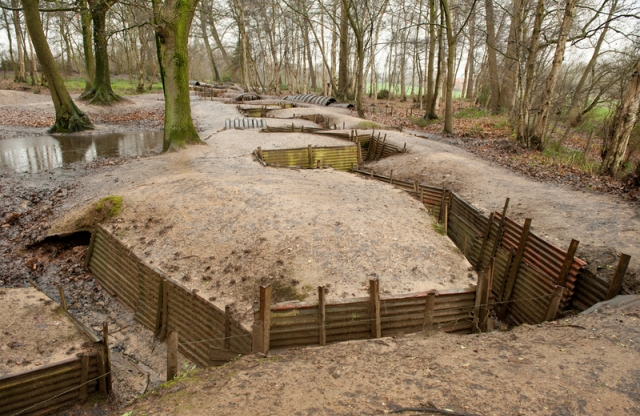 Atlas Obscura has a nifty article about a Belgian family who have been keeping Hill 62, a WWI bunker, preserved for nearly a century. » 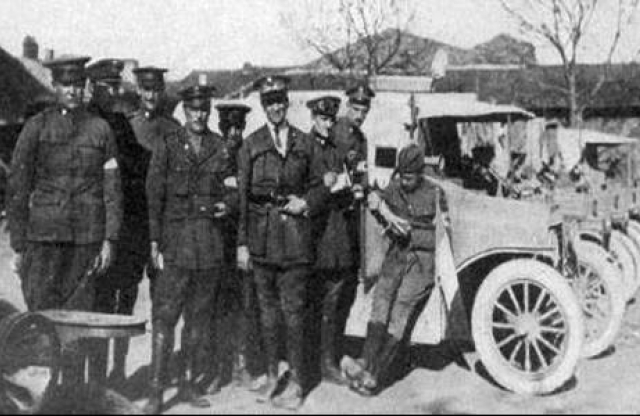 Who were the Gentlemen Volunteers?