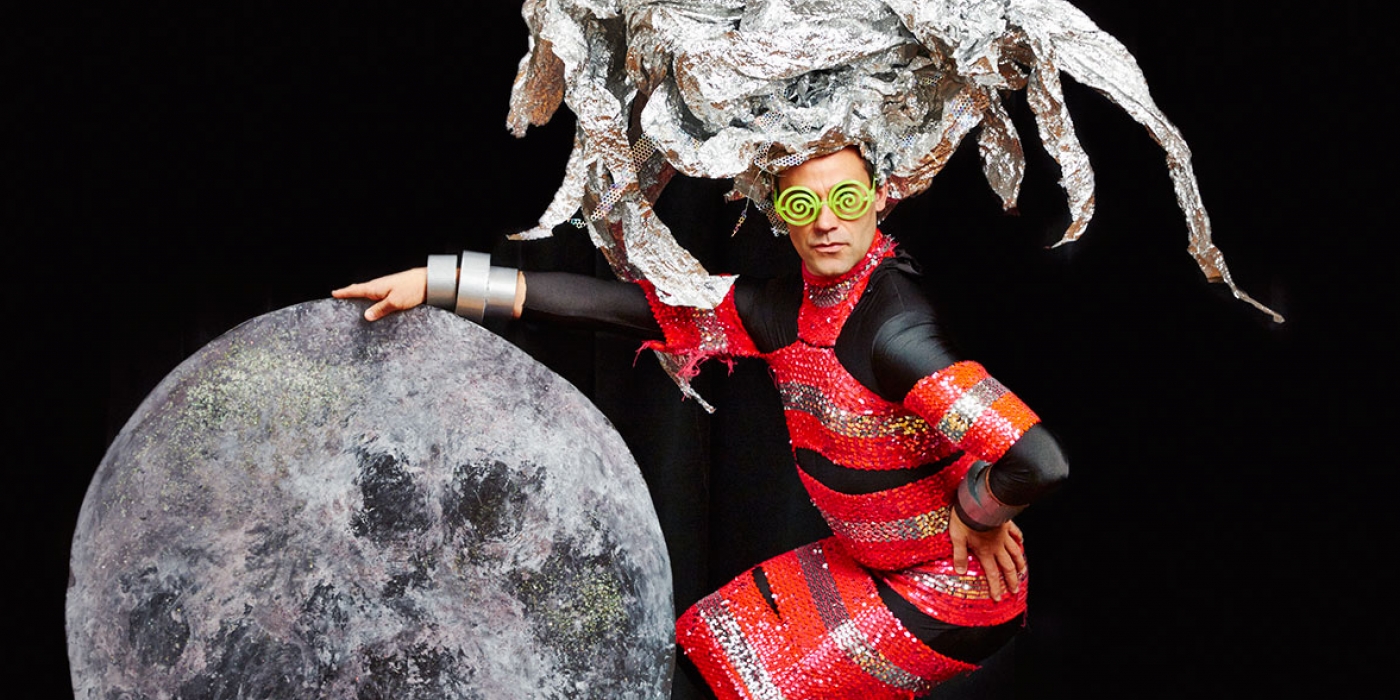 I Promised Myself to Live Faster

I Promised Myself to Live Faster is an intergalactic gay extravaganza featuring closeted extraterrestrials, high-stakes pursuits, and nuns from outer space. In this wild work, Tim’s out trolling for a good time when an order of intergalactic nuns charge him with a quest: retrieve the Holy Gay Flame from the clutches of the evil emperor to save the race of Homosexuals and restore the balance of power in the universe. But when he’s captured by the fabulously androgynous Ah-Ni, Tim’s chances look bleak. Ridiculous and delirious, this epic extravaganza of allegorical adventure redefines the search for identity for homo sexuals circa 2015. This piece is recommended for mature audiences.

A twisty tale of mayhem and allegorical ridiculousness, Pig Iron Theatre Company sets out to draw, with hot colored markers, a spiritual link between hairy-chested drag queen Martha Graham Cracker (the alter-ego of Pig Iron co-founder Dito van Reigersberg and lead artist for I Promised Myself to Live Faster) and Charles Ludlam, impresario of the Ridiculous Theatrical Company.

Humana Poster of I Promised Myself to Live Faster

We Saved the Holy Gay Flame!

"I'm wondering what chemicals were involved."

"The costumes were fantastic.” 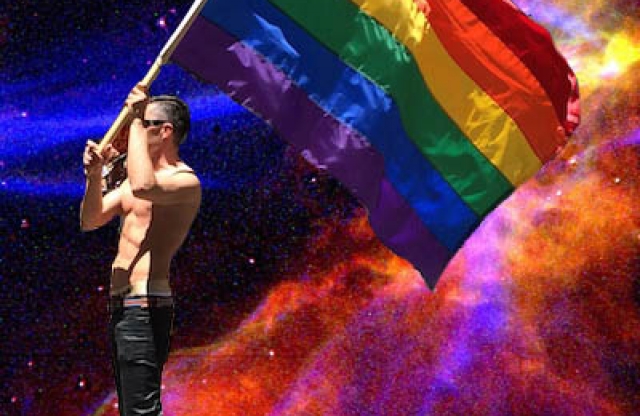 What does it mean to be gay in outer space? Is queer science fiction a culture? Read some thoughts on current literature here. » 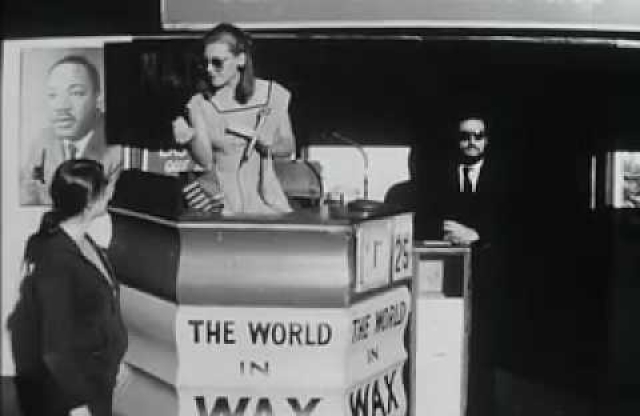 Ludlam in the Limelight

Done reading about Ludlam and desperately curious? See his work firsthand in the film Museum of Wax. Still want more? »