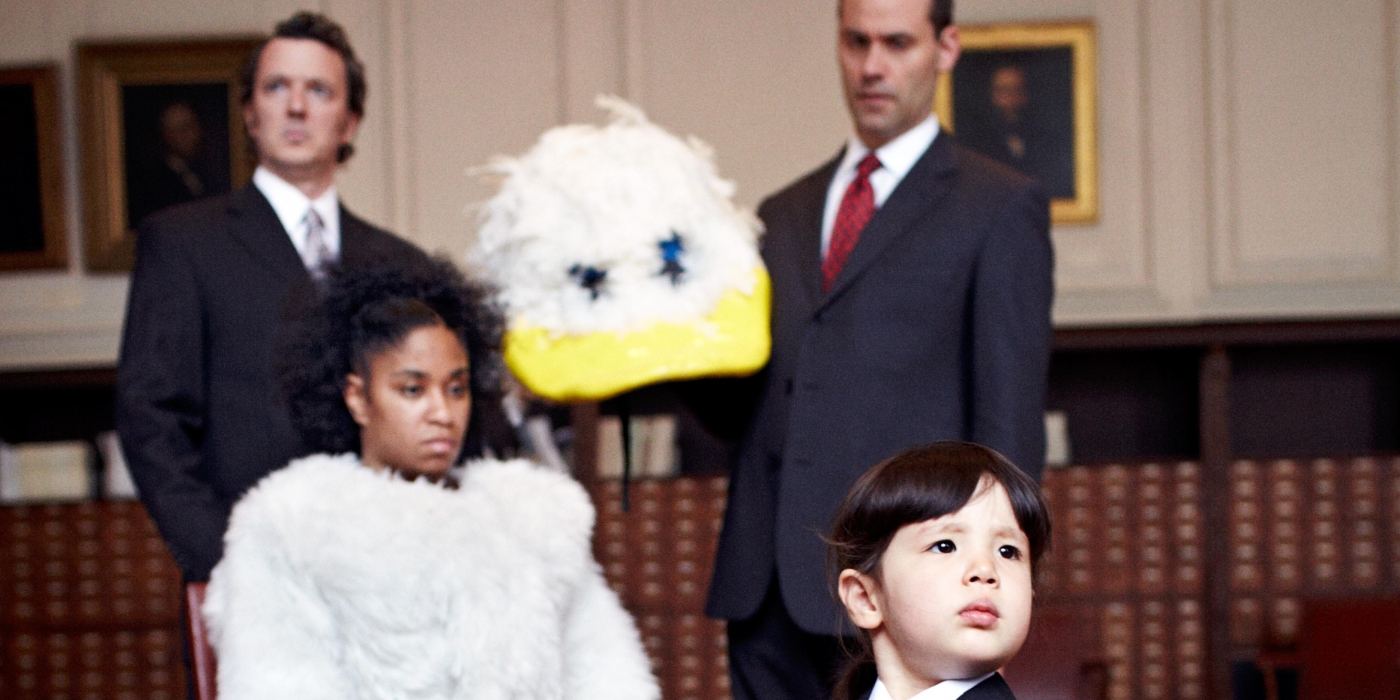 2012 A time- and space-bending autobiographical production about drastic relocations, rereading Walden, remaking government, and the freedom and heaviness of that moment when what’s impossible becomes concrete.
“a stimulating call to thought and imagination as nothing less than action toward survival.” - San Francisco Bay Guardian

Let us first be as simple and well as Nature ourselves, dispel the clouds which hang over our brows, and take up a little life into our pores.
~Henry David Thoreau, Walden

A dream of radical change, thinks Toshiki Okada, reading Walden from his home in Tokyo. A beautiful book, but only a dream.  But then 3/11 happens—those numbers will, for a generation of Japanese people, stand in for the earthquake, tsunami, and subsequent nuclear disaster at Fukushima.  In Tokyo, “unconfirmed” urban radiation levels are reported and milk is removed from supermarket shelves. In this atmosphere of deadly weirdness an architect who studies the homes of the homeless declares himself Prime Minister of Japan from his artist’s refuge in Kumamoto, far outside the city in Western Japan. For Toshiki, the Walden fantasy is becoming a growing necessity. 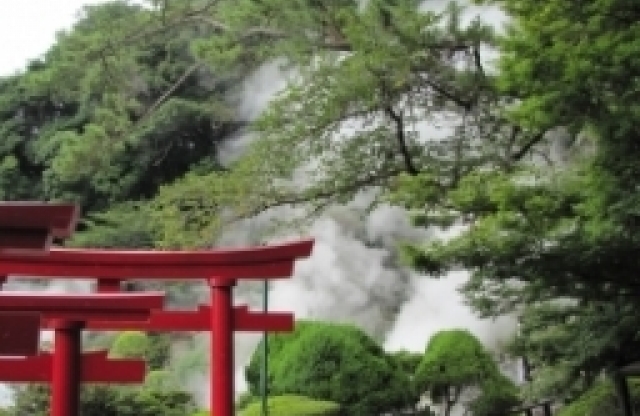 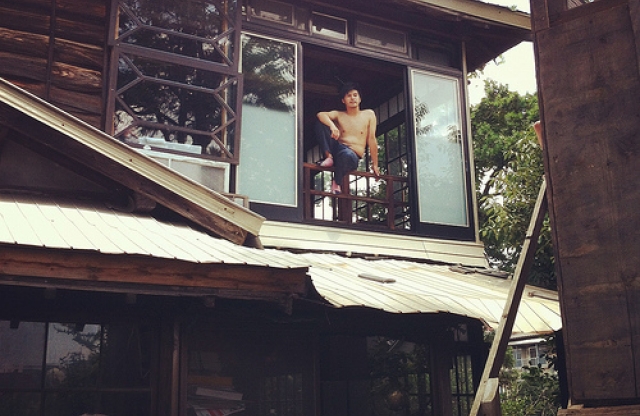 Before anything, I want to introduce you to KUMAMON. Every Japanese city, it seems, has a mascot, and for the fair city of Kumamoto, it's the cuddly and adorable Kumamon bear. In a recent national content, Kumamon won #1 mascot in Japan. Pig Iron is smitten. »